Barnaul has been producing quality ammunition for over 70 years.

During WWII, Barnaul Ammunition Company produced over 1.8 billion cartridges – more than the production of all the ammunition factories of Czarist Russia during the First World War.

Barnaul Ammunition Company currently produces approximately 200 varieties of hunting, sporting, and self-defense ammunition for pistols, rifles, and shotguns, and over 20 varieties of combat ammunition all in a steel casing.

Our ammo is now available in the US under our own brand, Barnaul! Don't compromise, shoot with the original.

Look for Barnaul ammunition when you plan your next range trip! 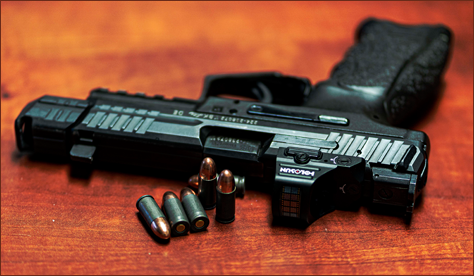